What exactly is ‘Blood Pressure’? 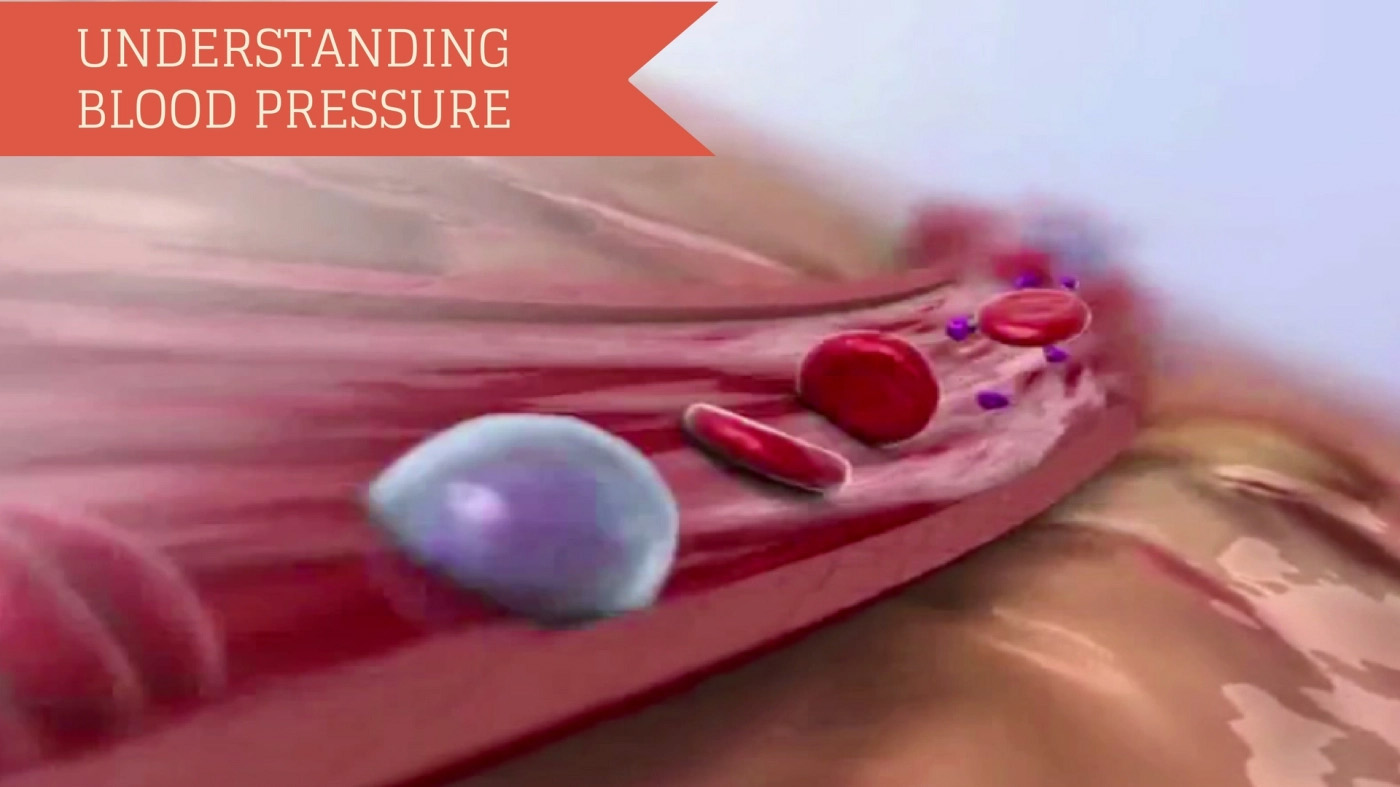 Blood Pressure (BP) – be it High BP or Low BP is a household name, thanks to the lifestyle changes of our generation.  But do we know what blood pressure is, really? What do we understand in depth from those two numbers?

What exactly is Blood Pressure?

BP or Blood Pressure is roughly the pressure exerted by the blood on the wall of our arteries.
While the blood is being pumped out of heart into the arteries, blood pressure is caused by the flow of the blood and the resistance it encounters when it moves through those closed vessels. 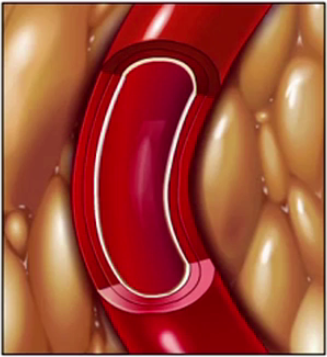 Blood Pressure is determined by:

Why and how are we measuring it?

Measuring BP is indirectly a way through which we can understand how healthy a heart is or how much stress it is under. Healthy blood vessels in general stretch according to changes in pressure whereas damaged blood vessels are less stretchy which increases blood pressure.

When fat gets deposited in the vessel, over time it clogs the vessel leading to damage and and a blood clot may form in the artery which eventually leads to a heart attack.  The measurement is done through a BP Monitor.

A BP monitor is a device that is attached to either your upper arm or the wrist. While a physician uses a Sphygmomanometer, a home BP monitor is of utmost importance for you to keep your BP at check. 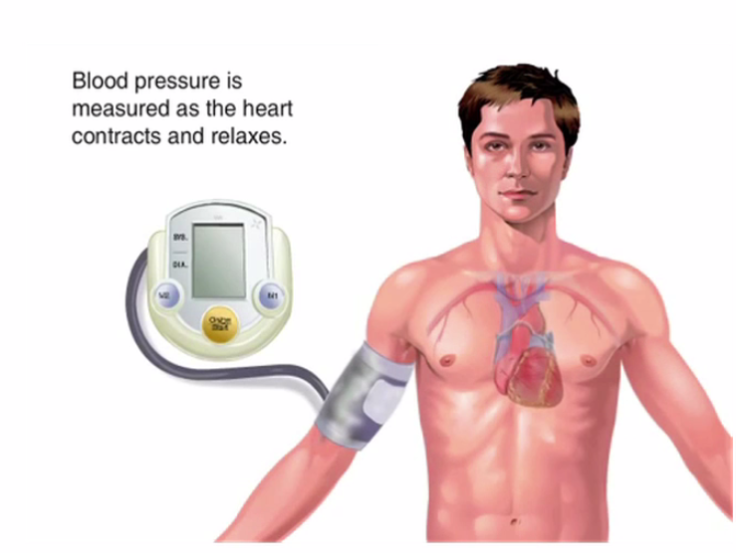 It is no secret that India is turning into cardiac capital of the world. We have 64 million cardiac patients in India. A staggering 51% of the strokes are caused by High BP but how aware are we of blood pressure and its consequences? Unfortunately, 46.7% of high BP goes undiagnosed.  A home BP monitor from BPL helps keep BP in check: 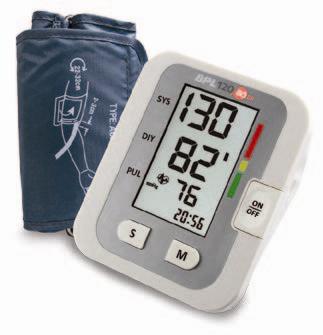 It is therefore highly advisable to keep a BP monitor handy and do regular checks so that you are steered clear of cardiac problems in future.

While there are multiple causes due to which BP develops, you can always keep it at bay by adapting a healthy lifestyle, eating a balanced diet and by exercising regularly.