Cervical Cancer- Everything You Want to Know 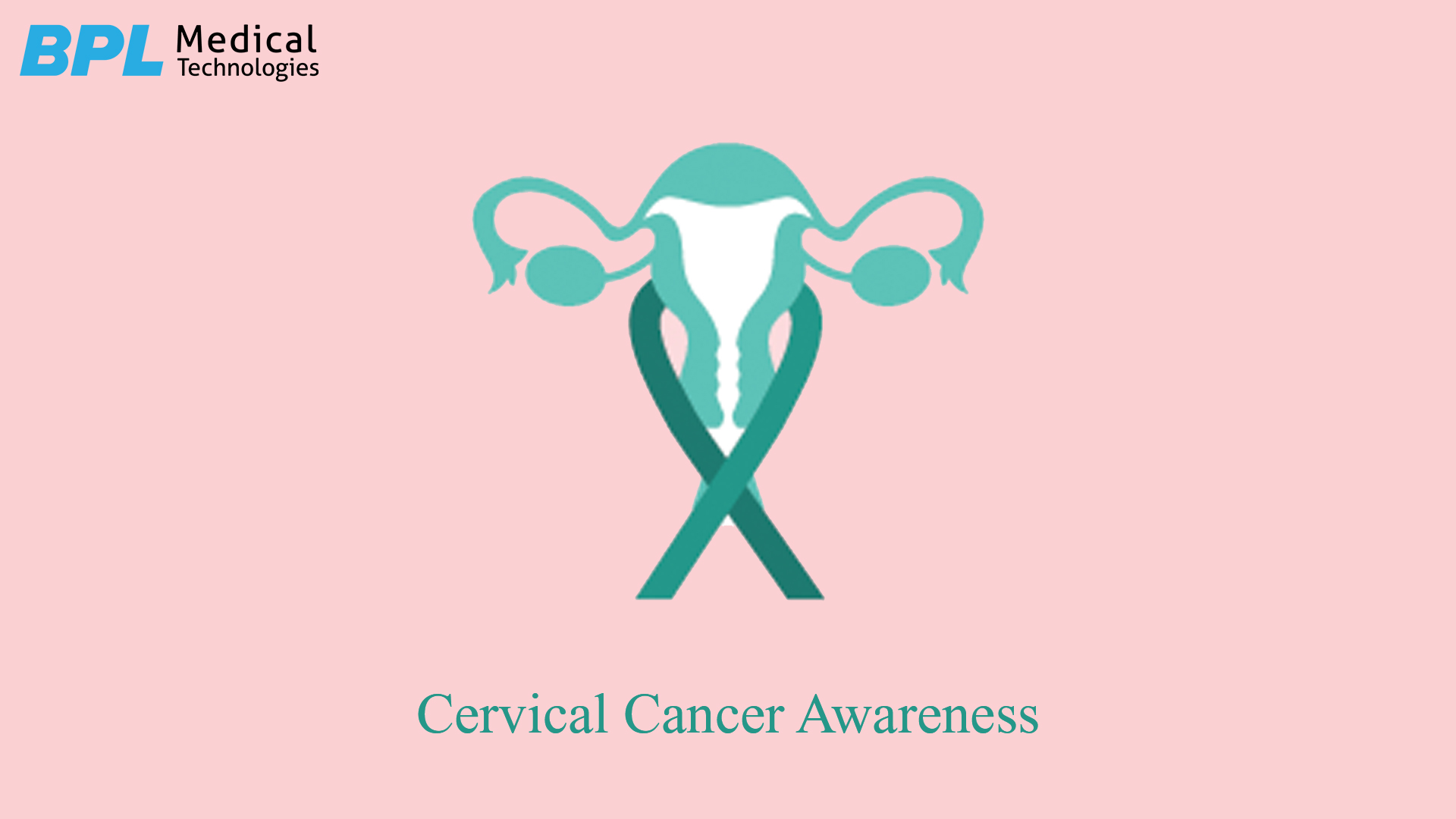 As soon as you hear the word ‘cancer’, there is a sense of panic that sets in. No one would wish for themselves or any of their friends/relatives to suffer from a disease like cervical cancer. However, you would do well to note that most cases of cervical cancer are preventable with the aid of HPV (Human Papilloma Virus) vaccination as well as appropriate screening. Now what is this HPV and how is it related to cervical cancer? All that is lacking amongst the audience is appropriate awareness about cervical cancer. During this Cervical Health Awareness Month (January is designated as one), let us know more about the risk associated with cervical cancer as well as its prevention.

What is Cervical Cancer and How is it Caused?

Majority of the deaths (around 90%) caused by cervical cancer happen in low and middle- income nations. This mortality rate can be reduced with the help of prevention, early diagnosis, appropriate screening and, effective treatment programs.

How can Cervical Cancer be Prevented?

HPV vaccination at the right stage can prevent a person from suffering from cervical cancer.

Having said that, screening options for cervical cancer may not be available in all the countries, and also it may not be possible for every person to keep doing these tests without understanding or detecting the symptoms of cervical cancer.

What is the Treatment for Cervical Cancer?

Once someone is detected with abnormal cells or precancerous modifications through screening tests, that person needs to undergo follow-up, diagnosis as well as treatment to avoid cervical cancer from setting in or growing to an advanced stage.

BPL ColpoView C1 is a device with an LED lighting system &  powerful data management software for the cervical examination, which helps gynecologists in detecting and treating precancerous lesions.

Depending on the complexity or stage of cancer, various treatment methods can be applied. If you are at a cervical pre-cancer stage, LEEP (Loop Electrosurgical Excision Procedure) or Cryotherapy can prove to be useful.

Most Important things to Keep in Mind for Cervical Cancer Awareness

You can educate others around you to go for HPV shots (vaccine) at a pre-teenage after consulting doctors. Check if you can get hold of any insurance that covers the screening tests for cervical cancer. Keep in mind the symptoms, and note that HPV infection mainly arises out of sexual activity.